I photograph to capture ‘beauty’, to grab moments that suggest or are spiritual. Images that lift the soul, ease the mind, put me at peace if even for a bit. I go to great lengths to keep people and signs/objects of people out of my images. Rarely, do I snap images of urban, rural settings with people in them. So, yesterday while perusing Shorpy, I came upon an image by Dorothea Lange that grabbed me….

I delved further into her body of work, recognizing some and coming away with a most powerful sense of awe. Dorothea (Dorothy Lange) is probably known to most of you that are avid photographers and have a greater sense of history than I. So powerful, to me, are the images that I envisioned my Father, who was one of 11 kids and was basically put out to find work in the hills of McDowell County West Virginia at 12 years of age in the 1930’s…Shorpy has always resonated with me for this reason, and now the works of Dorothea Lange do also. Dorothea Lange’s life, beyond the powerfully creative side, was one of sacrifice, compromise, angst and self doubts. Sounds like a woman’s tale to me. 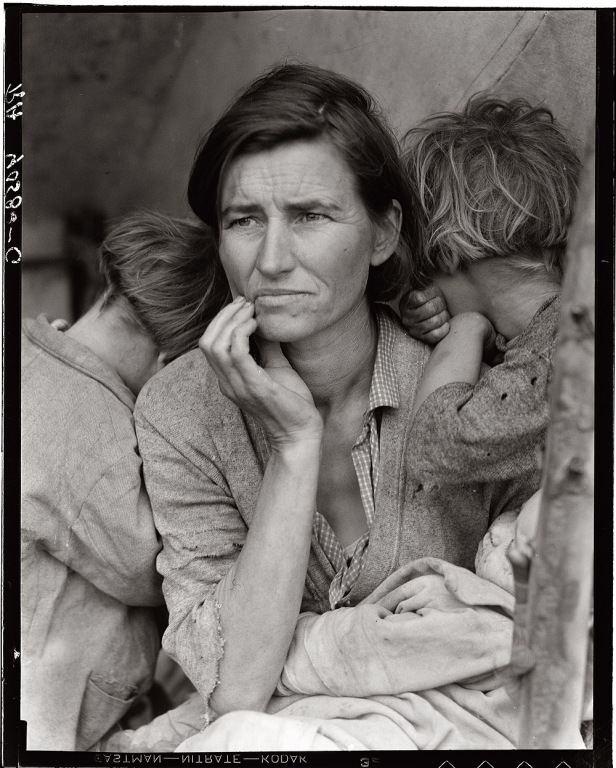 “I saw and approached the hungry and desperate mother, as if drawn by a magnet. I do not remember how I explained my presence or my camera to her, but I do remember she asked me no questions. I made five exposures, working closer and closer from the same direction. I did not ask her name or her history. She told me her age, that she was thirty-two. She said that they had been living on frozen vegetables from the surrounding fields, and birds that the children killed. She had just sold the tires from her car to buy food. There she sat in that lean-to tent with her children huddled around her, and seemed to know that my pictures might help her, and so she helped me. There was a sort of equality about it.” Dorothy Lange, 1960 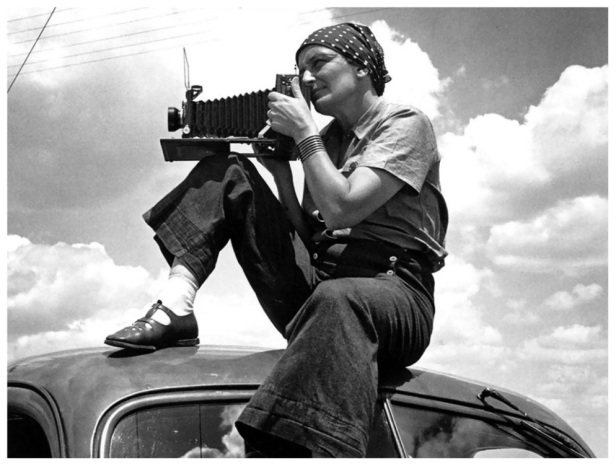 Please subscribe just below. Use the Search box to search topics.
Join 4,531 other followers