An old bridge built in 1920, was ultimately closed to make room for a much wider highway/bridge. Now moss, ferns, lichen and decay are taking over the old bridge.  McCarthy Creek runs beneath the bridge and dumps into nearby Multnomah Channel. Last week there was an encampment beneath the bridge. I returned hoping to capture something beneath the bridge…however, they had moved on leaving a few remnants of their temporary camp. 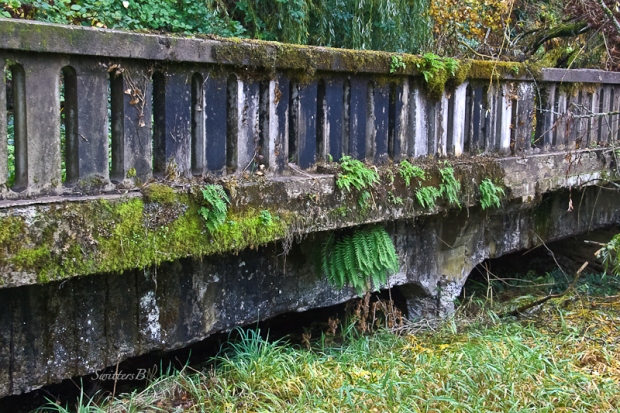 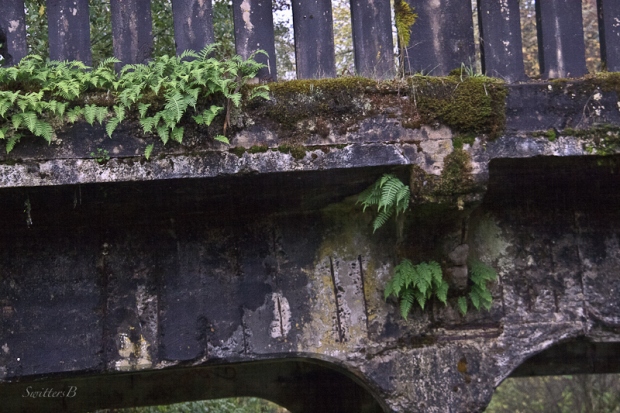